Have you tried these ways for how to fix a marriage? LIFE Marriage Retreats can help you find the right way to fix your marriage and build a trusting relationship again.

Did you hear about the Texas teacher who was helping one of her kindergarten students put on his cowboy boots?

He asked for help and she could see why. Even with her pulling and him pushing, the little boots still didn’t want to go on. Finally, when the second boot was on, she had worked up a sweat. She almost cried when the little boy said, “Teacher, they’re on the wrong feet.” 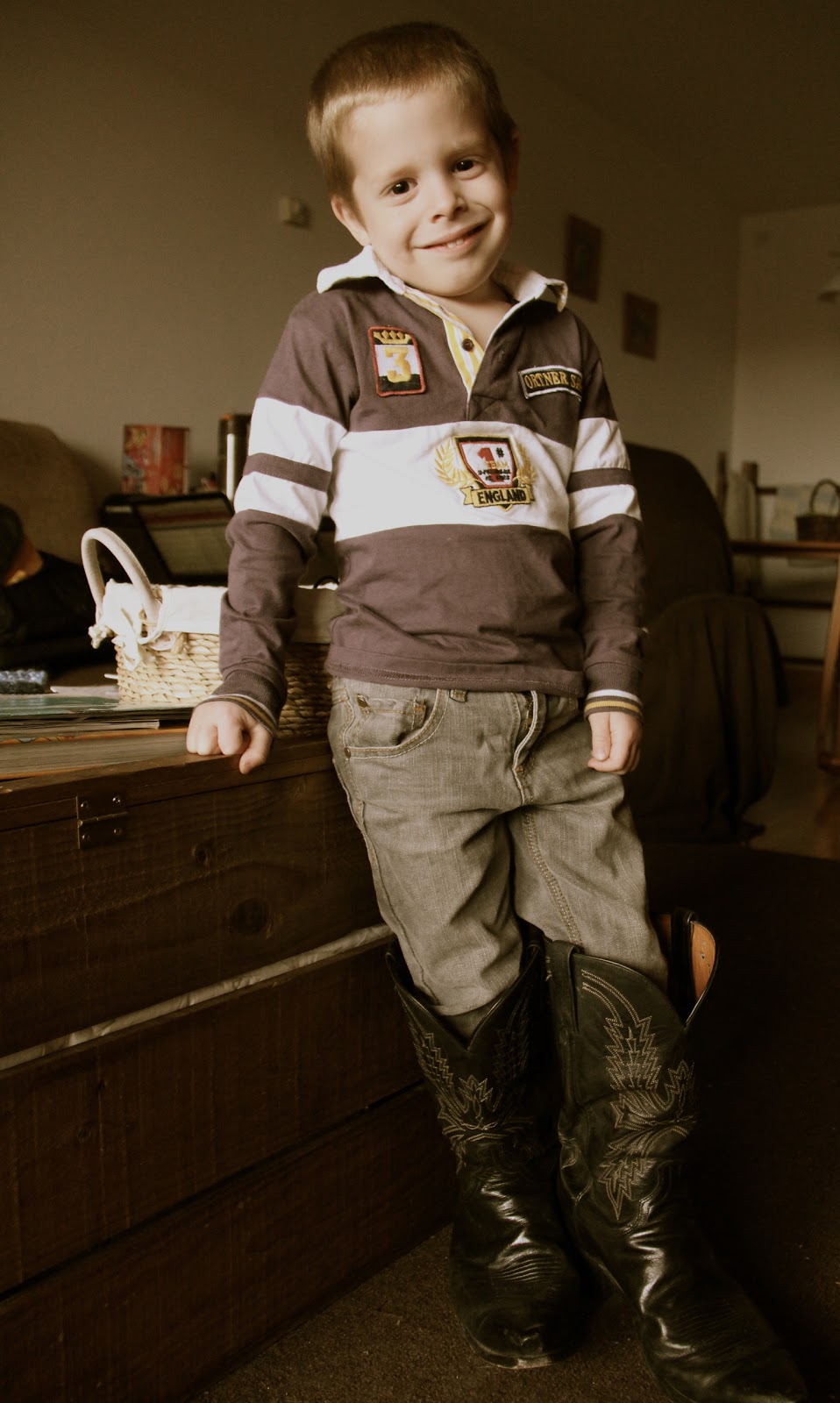 She looked and sure enough, they were. It wasn’t any easier pulling the boots off than it was putting them on. She managed to keep her cool as together they worked to get the boots back on – this time on the right feet.

He then announced, “These aren’t my boots.”

She bit her tongue rather than get right in his face and scream, “Why didn’t you say so?” like she wanted to. And, once again she struggled to help him pull the ill-fitting boots off his little feet.

No sooner they got the boots off and he said, “They’re my brother’s boots. My Mom made me wear ’em.”

Now she didn’t know if she should laugh or cry. But, she mustered up the grace and courage she had left to wrestle the boots on his feet again. Helping him into his coat, she asked, “Now, where are your mittens?” He said, “I stuffed ’em in the toes of my boots.”

When I first heard this little story I thought about how hard it can be to be patient with others as they are learning about life, commitments, and relationships. As hard as it is to be patient with a stranger, coworker, or neighbor, I often do it better than with members of my own family, those closest and most dear to me! I say and do things I would not think of saying or doing to a stranger.

Let’s all remember that we are in this world of learning relationships together and it will a lot easier and more enjoyable as we do it kindly and with patience.