Is Forgiveness Synonymous with Trust?

When someone you love or care about has deeply hurt you, it can be a complicated process restoring everything you once had back to what it used to be. Contrary to what many people think, complete reconciliation doesn’t come with these three words: I forgive you. Forgiveness is but a step in the process of restoring a relationship that has been broken by betrayal. Forgiving someone does not mean you immediately need to completely trust him or forget what happened. Here’s a more in-depth look at the differences between trust and forgiveness:

Forgiveness and Trust Are NOT One and the Same

Simply put, forgiveness is a gift you give yourself. It sets you free from the bitterness and hurt you’re feeling inside. All the pain you keep in your heart that almost feels tangible will be lifted and will evaporate once you decide to forgive. 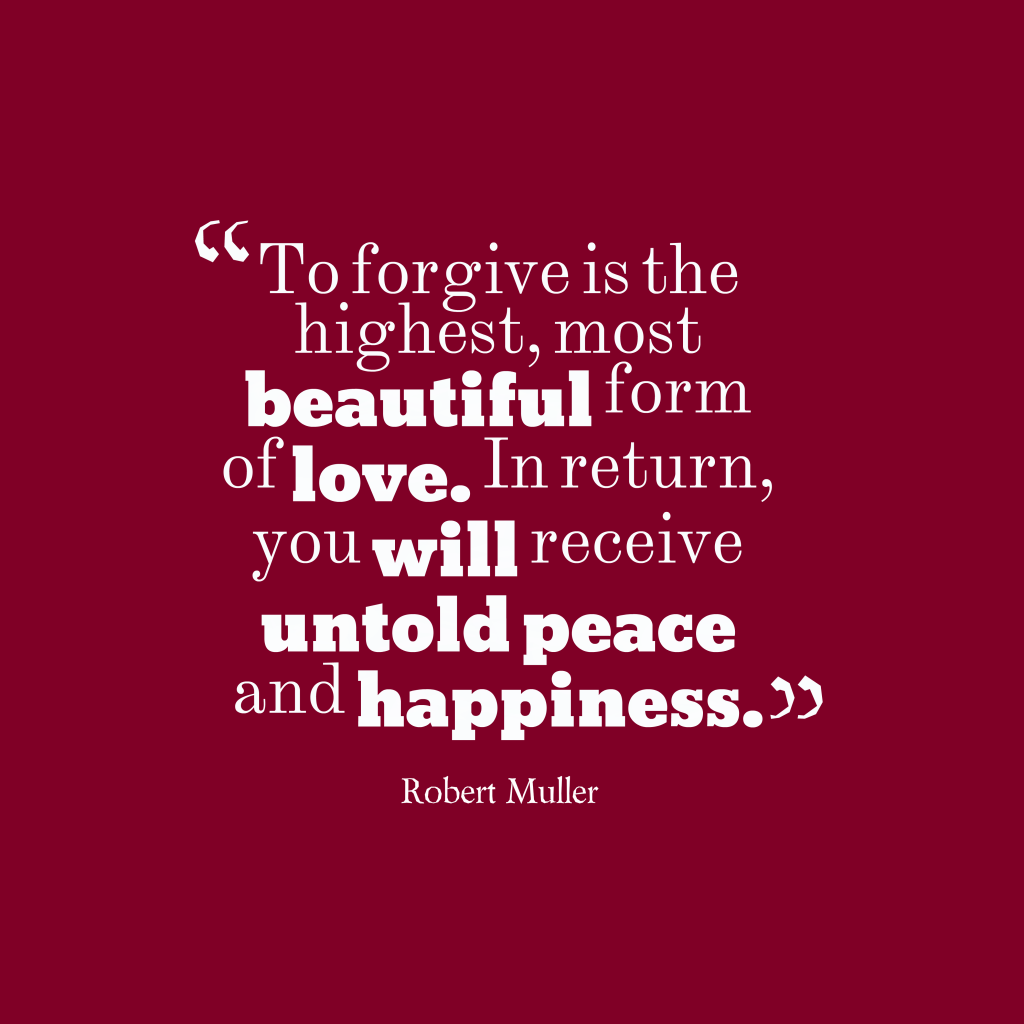 Forgiveness is a solo endeavor. It’s something you have to work through independent of the other party. For instance, you can forgive someone who you may never see again or someone who has passed away. While a genuine apology can make forgiveness easier, your choice to forgive should not be predicated on what the other person does or does not do.

Trust is not the same as forgiveness. Trust requires consistent trustworthy action in order for trust  to be restored. While forgiveness is a part of that rebuilding process, granting forgiveness does not mean you’re granting trust, too.

If you’re the person who broke the trust, you may think that once you’ve been forgiven, things can go back to the way they were. This is not true and you should not expect this, as doing so will prolong the reconciliation process. The person who chooses to forgive you gets to set boundaries and then decide when to grant trust based on your consequent actions and if you prove you’re trustworthy.

Forgiveness is Given Freely While Trust Has to Be Earned

When you decide to forgive, you’re not letting the offender off the hook. You’re not all of a sudden alleviating the person of his accountability and responsibility toward the situation. Once again, forgiveness is for YOU, not the other person. It shouldn’t even be based on the other person’s actions. You can still choose to forgive even if the person who hurt you is not remorseful or does not want to change.

However, if you’re offering forgiveness and want to reconcile (and therefore offer trust) as the next step, you should expect the other person to show that he’s worthy of trust and reconciliation. Forgiving shouldn’t change anything when it comes to the behavior you now expect from the offender. It’s just as important for the forgiver to understand this as for the person you’re forgiving, so that more misunderstandings (like the offender thinking he doesn’t need to follow boundaries because he’s been forgiven) don’t take place.

Reconciling with someone, which is completely separate from forgiving someone, is a much more complicated and grueling process. Why? It requires participation and a willingness to change on the part of the offender. Earning trust moves beyond forgiveness. It’s an interpersonal process—a joint venture that requires the offender to apologize, to show he’s sorry, and to offer hope that there can be a future for both of you again. Sometimes, however, trust and reconciliation aren’t possible. If the two of you can’t find a way to work through the hurt and betrayal and simply can’t get along, you may have to accept that reconciliation won’t happen. But remember that forgiveness is always, always possible.

Forgiveness and Trust Are Both Processes that Take Time

Forgiveness is an internal and unilateral process that will be successful as you seek to do the following:

This is not always an easy process, and the timeline for forgiveness can vary. It helps to remember that forgiveness is not generally an event that happens at one time, in one place, or in one moment. Forgiveness is a process, which means you shouldn’t be hard on yourself if you can’t forgive someone right away, even if you want to.

One key to remember: A willingness to forgive is enough in the beginning. Cultivate that willingness and desire and forgiveness will come.

Once again, forgiveness should not be based on the offender’s actions but on your own attitude and your willingness to see that forgiveness will set you free. Holding onto the grudge isn’t punishing the offender, even though it may feel like being mad at him is a sort of revenge. “Getting back” at someone by refusing to forgive does nothing to set things right. It only makes life harder for you.

While forgiveness should be offered freely, trust might be offered at a more measured pace. Rebuilding trust, which is a part of the reconciliation process, takes the two of you. You need to talk about what happened, listen to one another’s perspectives, express your feelings, be willing to commit to find trust and trustworthiness again. It’s a process that can take some time, but that time can be filled with joy and learning. You can still love one-another and find mutual support and connection together. And even though trust has been violated in one area does not mean you can’t find other areas where trust remains strong. Celebrate those things even as you work on restoring the other.

Never withhold trust inapporpriately. Recognize the growth of your partner, don’t hold them in their smallness. Seek to trust sooner rather than later. Show that you’ve truly forgiven him by not throwing what happened back in his face every time you’re feeling hurt. You need to let yourself create a new way of remembering what happened—a way that allows you to change the memory of the past into a hope for the future that has both of you in it.

Here is the true payoff: Research by Doctor Robert Enright shows that as we find forgiveness for our partner (and they for us) true love and care grows stronger than it was before the offense occurred. This is how we refine ourselves and our marriages into gold.